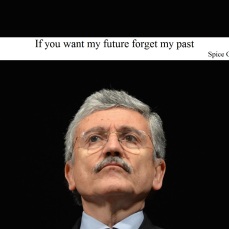 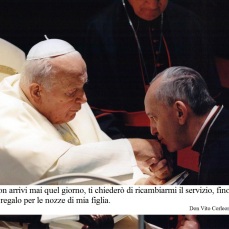 In this undated picture released by journalist Sergio Rubin, Jorge Mario Bergoglio, Archbishop of Buenos Aires, right, kisses the hand of late Pope John Paul II during a ceremony at the Vatican. Bergoglio, who took the name of Pope Francis, was elected on Wednesday, March 13, 2013 the 266th pontiff of the Roman Catholic Church. (AP Photo/Courtesy of Sergio Rubin, ho) 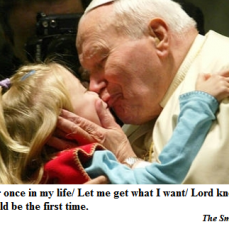 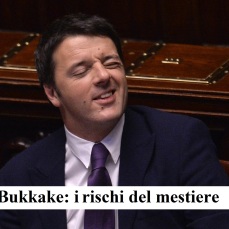 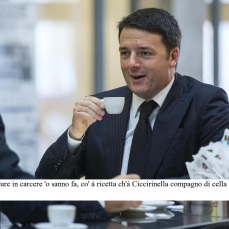 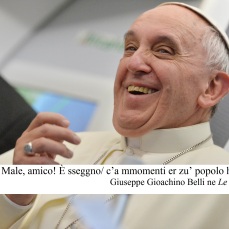 Pope Francis smiles as he answers reporters questions during a news conference aboard the papal flight on the journey back from Brazil, Monday, July 29, 2013. Pope Francis reached out to gays on Monday, saying he wouldn’t judge priests for their sexual orientation in a remarkably open and wide-ranging news conference as he returned from his first foreign trip. "If someone is gay and he searches for the Lord and has good will, who am I to judge?" Francis asked. His predecessor, Pope Benedict XVI, signed a document in 2005 that said men with deep-rooted homosexual tendencies should not be priests. Francis was much more conciliatory, saying gay clergymen should be forgiven and their sins forgotten. Francis’ remarks came Monday during a plane journey back to the Vatican from his first foreign trip in Brazil. (AP Photo/Luca Zennaro, Pool) 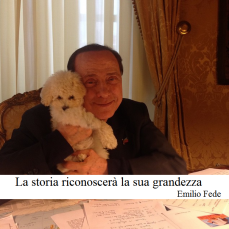 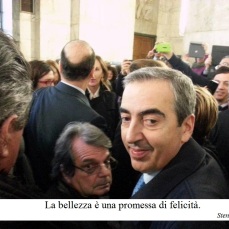 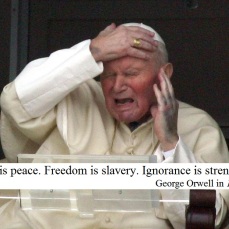 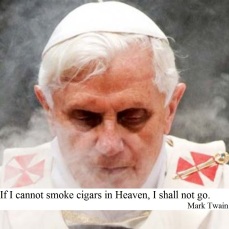 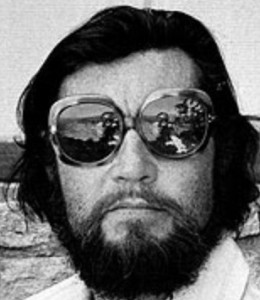